Defending world champion over 5000m Meseret Defar has decided to compete at next month's world athletics championships in Beijing. 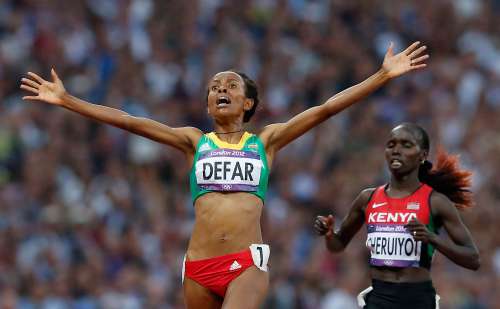