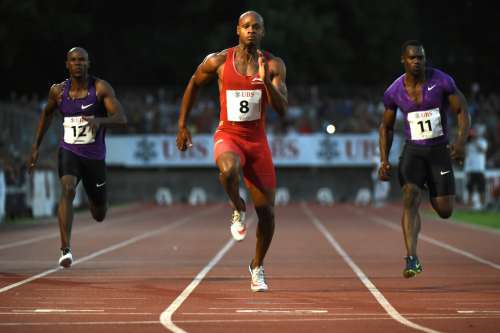 The 33-year-old Jamaican super star,  Powell, will be looking to better his season's best time of 9.81 seconds over 100m on Saturday night. There will be total of 6 men in the 100m, who hold their personal best times below 10 seconds.

Veronica Campbell Brown will be the top star in the women's 200m. The Olympic and World championships gold medalist  Jamaican Campbell- Brown will go against American DeeDee Trotter who has won three three Olympic games medals in her career.

Also in the event will be Olympic champion and world record holder in decathlon Ashton Eaton who will compete in 100m and 400m.