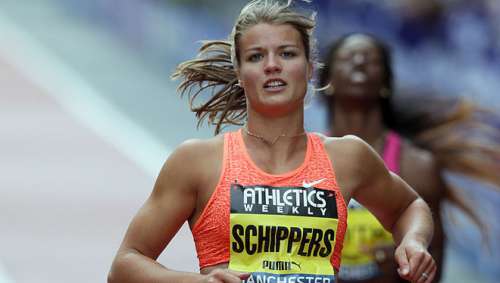 Three weeks out from Beijing world championships world season leader (10.74 seconds) Jamaican Shelly Ann Fraser-Pryce remains favorite in the 100m women's. Shippers, who has decided to do sprint double at world champs is one the favorites for gold in the 200m.