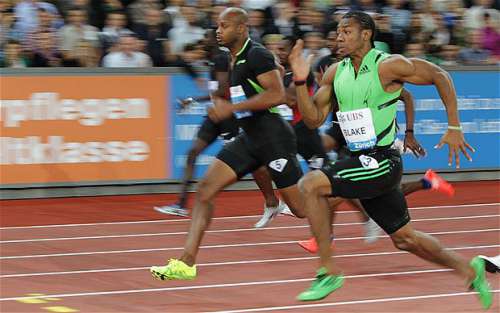 The former world record holder, Asafa Powell, is currently the second fastest man in the world this year with 9.81 seconds behind Justin Gatlin's who has ran 9.74 seconds.

Yohan Blake the second fastest man of all time is trying to regain his past form as he recently returned to track after recovering from a hamstring injury.

Also in Luzern men's 100m race will be high caliber sprinters such as Keston Bledman of Trinidad and Tobago, American  Clayton Vaughn and Jamaican Nesta Carter.