• Double victory for Jamaicans in 100m at Paris Diamond league 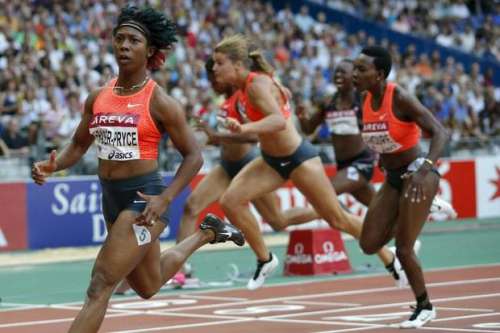 The former world record holder in 100m, Powell, was victorious in the men's 100m race setting his seasons best time of 9.81 seconds. Jimmy Vicaut of France equaled the European record of 9.86 seconds in second, while American sprinter took third in 9.99 seconds. Watch video>>

"It was a great race and I got a good start!" Powell said.  "I saw Jimmy was close and I thought 'wow'. I need to keep my focus and run fast like that."

"When you have good runners you always run fast. That's the motivation for me."

"But I have room to improve in my technique and in the start" Said Fraser-Pryce.