• Bolt pulls out from Paris and Lausanne DL

World's fastest man, Usain Bolt, has withdrawn from Diamond League meetings in Paris and Lausanne, the athlete himself confirmed on Tuesday. 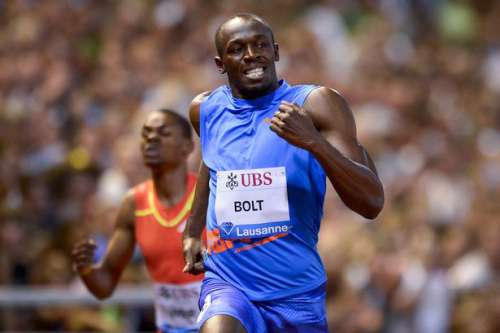 Bolt was expected to run 100m on July 4 in Paris and 200m race on July inLausanne, however, a problem with the sacroiliac joint in his back has forced the 28-year-old to withdraw from both diamond league meets.

"I'm disappointed not to be able to compete in Paris and Lausanne. I love running at these meetings, but at the moment I am unable to compete at 100%. I look forward to getting back into full training as soon as possible," Bolt said in a statement on his official website.

The sprint world record holder Bolt is currently in Munich where he has been receiving  a treatment from Doctor Muller-Wohlfahrt.

Bolt will spend the next couple of days in Munich getting treatment after which he will resume full training in his quest to defend his titles at the IAAF World T&F Championships in Beijing at the end of August.