• Usain Bolt withdraws from Jamaican trials, his next race is in Paris on July 4

According to Jamaica-Gleaner report today, world's fastest man Usain Bolt has pulled out from the Jamaican national trials that is set to start on Thursday. 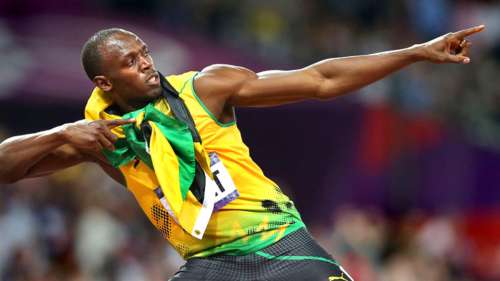 Bolt, who has a wild card to compete at this year's Beijing world championships in 100m and 200m, was entered earlier this week to run the 100m at Jamaican national championships, but according to a reliable source the athlete has withdrawn from the competition.

Usain Bolt will next appear on the track on July 4 at Diamond League meet in Paris, where he will contest in the 200m.