Jamaican based top-class sprinter, Zharnel Hughes, has been cleared to compete for Great Britain. 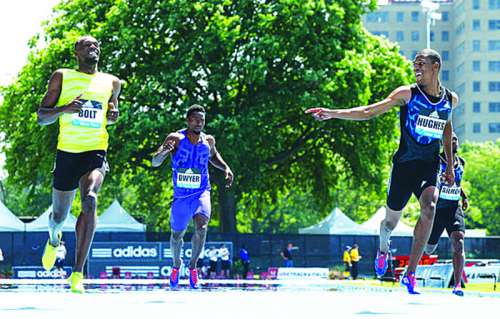 Hughes, who trains along-side with greats Usain Bolt and Yohan Blake, was born in the territory of Anguilla, but has held a British passport since birth.

"I have always known that if I was to run at the Olympics it would be in a British vest," Hughes said.