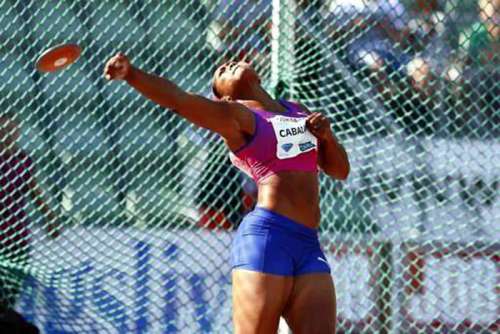 Jorge Fernandez won the men's discus with a throw of 60.55m.

Current world triple jump leader Pedro Pablo Pichardo of Cuba made an official long jump debut by  wonning the event with a leap of 7.81m.

Double sprint victory took Nigeria's Obinna Metu. He first won 100m in a new meeting record of 10.28 and later in the day he came back to claim victory in 200m in a time of 20.98 seconds.