Track and field athletes from parts of the African continent have taken a short break after a busy schedule that got them to travel for competitions to different countries around the world. 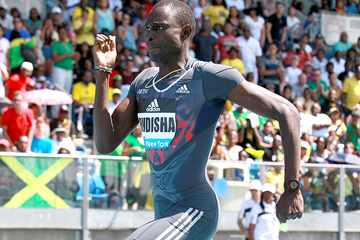 The rest period is not for long as the oncoming IAAF Diamond League meeting first week of July as the athletes start globe-trotting from country to country for competitions incorporating the World Challenge and other international events.

Close to 20 countries have up to this stage had their athletes on tour with Kenya and Ethiopia taking the lead. The two east African countries have a long list of world class athletes who command a lot of appeal to competition organisers or promoters to get more or less automatic invitations.

Athletes who kept themselves on toes travelling for major meetings were from countries who include South Africa, Lesotho, Zambia, Mauritius, Algeria, Djibouti, Morocco, Uganda and Egypt.

Some of the destinations that African athletes have so far gone to just half-way through the 2015 season are Qatar, USA, Norway, England, Morocco, Senegal and China.

Article by Geshom Nyathi, a Zimbabwean freelance sports journalist based in England and exclusively for Watch Athletics