• Dibaba to race at Stockholm Diamond Legue next month 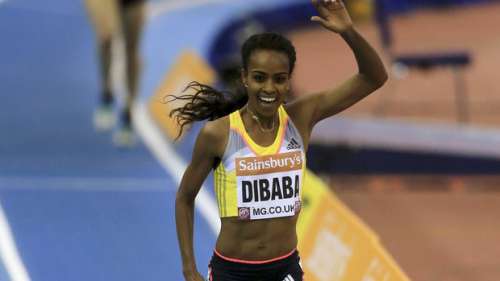 “Stockholm is my second home and I’m looking forward to Stockholm Bauhaus Athletics and the chance to run a fast 5000m,” said Dibaba.

Dibaba in Stockholm will race the 5000m in which she holds a season's best time of 14:19.76 from Pre Classic in May. This year's world leading mark belongs to Dibaba's compatriot Almaz Ayana, who ran a sensational history's second fastest time of 14:14.32 in Shanghai.