The 2015 Great City Games will kick off  tomorrow May 9 in the heart of Manchester. 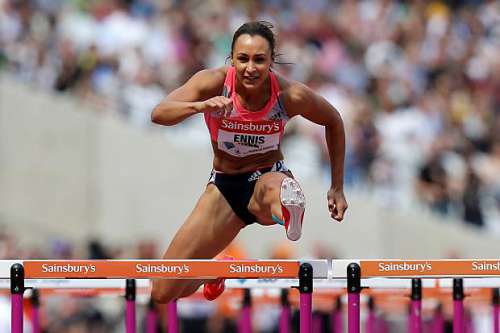 The meet organizers are expecting to bring a crowd of 25,000.