After a tough race, Kenyan Eliud Kipchoge won the 2015 men's London Marathon in a time of 2:04:42. Kipchoge defeated his countryman Wilson Kipsang (the two time  London winner) into second with a time of 2:04:47 - the fastest second place in London's history. 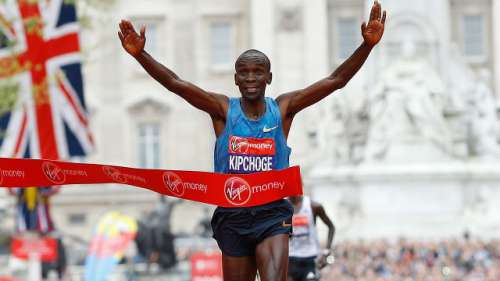 In third place was another Kenyan, the world marathon recold holder, Dennis Kimetto, with a time of 2:05:50.Ethiopia's 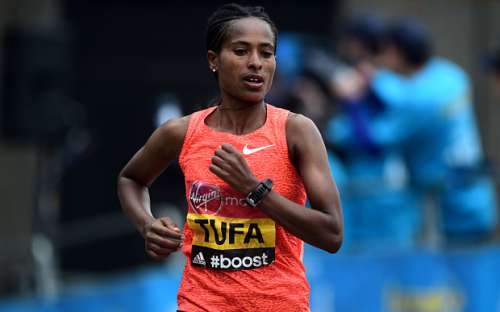 Tufa and compatrot Tirfi Tsegaye and Kenya's. Keitany broke away from the leading group 5km to the finish. 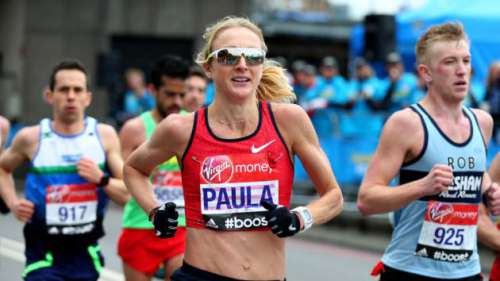 Radcliffe, who set the world marathon record  of 2:15:25 on this course in 2003 started the competition among main field.

"Down the last mile I thought, 'I don't care about the time'. I just wanted to thank as many people as I could," Radcliffe told the BBC at the finish. "

"There was a big sign at Embankment saying 'we will miss you', but it won't be as much as I will miss you." the 41-year-old runner added.