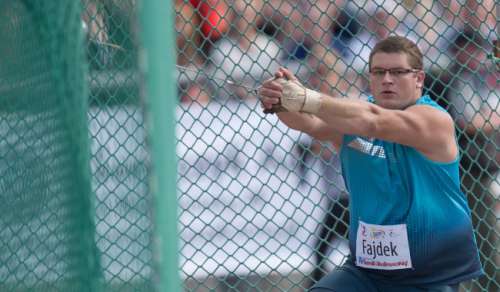 The defending world champion, Fajdek, in his opening meet managed to throw 80.13m to win the event. Faydek's mark is the best in the world in 2015. On Sunday the 25-year-old hammer thrower returned to action again to another meet  'Grand Prix Sudamericano Hugo La Nasa' in Buenos Aires and won the competition again with a mark of 78.99m.