• Bolt to Return to New York in June 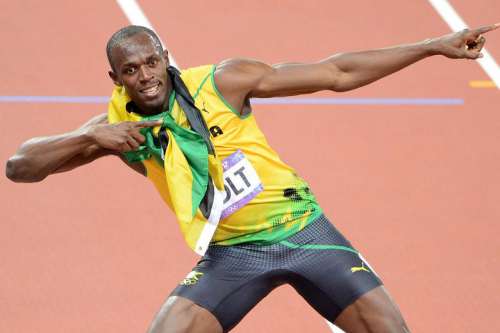 "No one could ever forget their first world record, and I will never forget the crowd in New York that night," Bolt said. "They had to wait for an hour during a thunderstorm delay before our race, and I don't think a single person left the stadium. They deserved a great performance, and I'm glad I was able to give it to them. I'm looking forward to running in New York again."

The second and last appearance for Bolt on US soil was at Penn Relays in 2010 where he anchored Jamaica's 4x100m team to a victory.