Olympic heptathlon gold medalist Jessica Ennis-Hill will return to action on May 9 at the Great Manchester City Games. 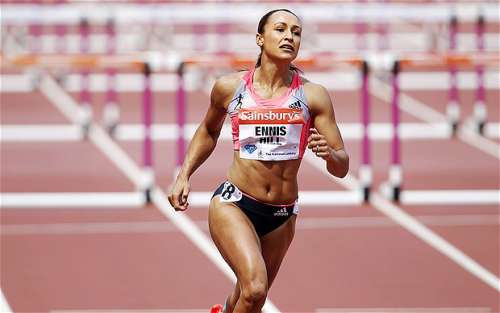 The 29-year-old Olympic champion will compete for the first time since 2013 outdoor season in which she suffered an achilles  injury in a low key meet and rulled out of the rest of the season.

At Manchester Great City Games on May 9 Ennis-Hill will contest in 100m hurdles.

“I’m really looking forward to making my competitive return at the Great CityGames Manchester,” she said. “The atmosphere is always amazing there. Street athletics is a lot of fun.”

In July of 2014 Ennis-Hill gave birth to her first son Reggie and soon after she returned to full training to prepare for Rio 2016 Olympics.

At the end of May at Hypo-Meeting in Gotzis, Austria, Ennis-Hill will compete in heptathlon where she will face