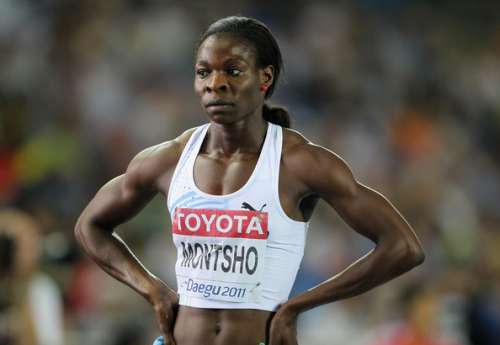 Montsho's samples tested positive for the stimulant methylhexaneamine after the 400m final in Glasgow, in which she took fourth place.

The 31-year-old athlete who won gold at 2011 world championships in Daegu will try to appeal appeal the decision. The deadline to appeal is  Wednesday, 25 March.

Montaho's ban was decided on by a disciplinary committee on February and was later passed to IAAF before it was released to public.

In 2010 Montsho became the first Botswana athlete to win a Commonwealth gold and in 2011 she won her country's first world championships gold.