World's one of the best athletes, Renaud Lavillenie, will open his  2015 outdoor season with an IAAF Diamond League meet in Qatar's capital Doha, the meet organisers announced on Sunday. 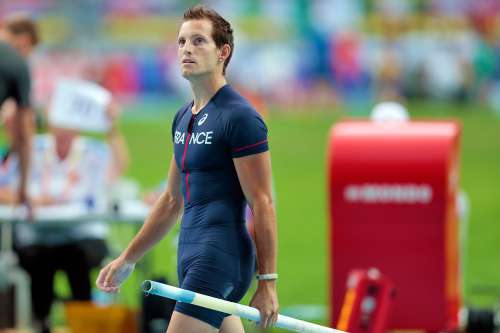 Lavillenie during 2015 indoor season never lost a competition and at the European indoor championships he set the world leading mark of 6.04m.

The pole vault world record holder, Lavilennie, has won Diamond league trophy in all 5 previous  occasions and if everything goes to the plan he will fight to win another DL title.

“I’m really looking forward to competing in Doha. The conditions at the Qatar Sports Club can be very good for pole vaulting so I’ll certainly try to win and beat the meeting record,” said Lavillenie.

The meet in Doha on May 15 is the first stage of 14 Diamond League meets.