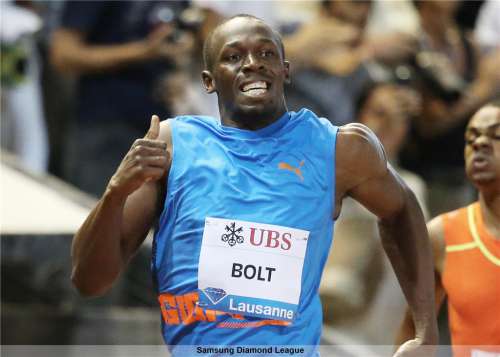 The 6-time Olympic champion Usain Bolt will contest in his favorite event the 200m. Bolt won the Lausanne Diamond League races  in 2008 and 2009 and holds the facility record of 19.58 seconds from 2012.

Renaud Lavillenie, who won his fourth straight European Indoor title over the weekend will also compete in Lausanne Diamond League meet on July 9. The Frenchman has gone over 6.00m height five times this season and is world season leader.  Lavillenie has won Lausanne meeting four times in the past.