World indoor champion Richard Kilty stormed to a victory in the men's 60m final on the final day at the European Indoor championships in Prague. 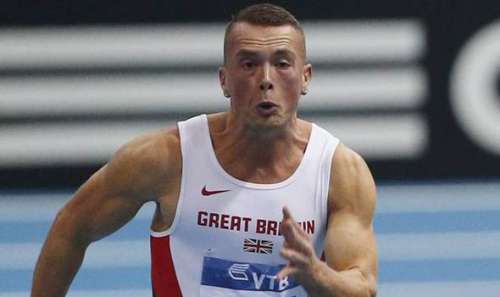 "My second gold medal indoors, now I am ready to show something outdoors too and I am working on it very hard," said the 25-year-old Kilty.

"Maybe there were some people who thought I was just lucky in Sopot (in 2014) but I am confident and this confirmed I am in a good shape."

Dina Asher-Smith repeated the British record at 7.08 seconds and took silver ahead of Germany's Verena Sailer.

In the women's 800m race, Selina Buechel of Switzerland took a surprise win with a time of in 2:01.95. Buechel defeated Olympic bronze medalist Yekaterina Poistogova from Russia and defending European indoor champ Nataliya Lupu from Ukraine.

Marcin Lewandowski from Poland took gold in the men's 800m with a time of 1:46.67 ahead of Ireland's Mark English and Thijmen Kupers of the Netherlands.

The 4x400-metre relays went to Belgium men and French women.