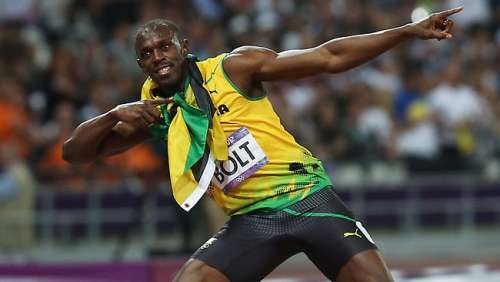 After winning three golds at the Moscow world championships in 2013 the 28-year-old Jamaican said that he would retire after the 2016 Rio Olympics.

"That was the initial plan (to sign off after Rio),"

"I've already discussed it with my coach. I can concentrate on that, and on retiring on a winning note."

Bolt owns the 100m and the 200m world records and has won 6 Olympics gold medals.

Bolt still hopes to break his world records and win 3 golds at the Beijing world championships in Beijing in August.

"If everything goes well this season, in my life anything is possible. If I can get myself in good shape, it should be wonderful this season," he added.