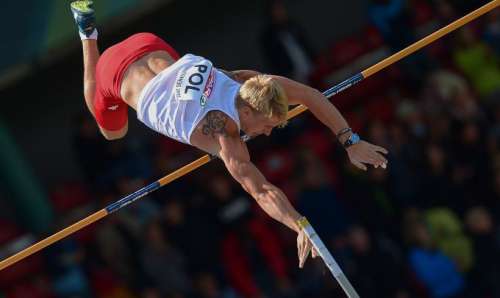 The other event in the meeting was women's high jump in which Russia's Irina Gordeyeva needed to jump 1.94m for the win. Spain's Ruth Beitia took second with 1.92m, while Germany's Alexandra Plaza was in third with 1.86m.