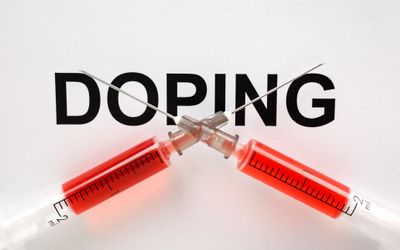 Most of the Kenyan athletes that were banned are marathon runners.