• Asafa Powell Says His Best is yet to Come

After changing coach, the former 100m world record holder Asafa Powell thinks his best results are yet to come. 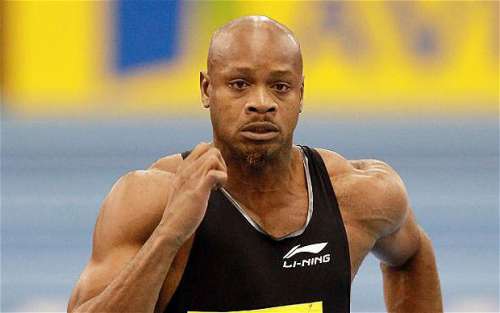 Last season Asafa Powell clocked  9.87 in  100m and was the fastest sprinters among Jamaican's.

"I think I'm capable of doing a lot more than most of the sprinters out there. My best is yet to come, so it's just to be patient. "I'm just trying to stay healthy, put in all the hard work and make sure that I stay focused and just win the gold (in Beijing)," Powell told reuters.

Powell's brother,  Donovan, is now guiding him through his training. His brother reached the quarter final at  1997 world champs.

"We are doing different things He's really working hard to achieve the 9.72 he ran a few years ago and I personally think if he keeps focused and remains healthy, he can do it," his brother said.

He also said that Asafa will race three 60m indoor races, but did not specify which competitions they will racing.