World pole vault record holder and IAAF athlete of the year, Renaud Lavillenie, will contest at the Karlsruhe Indoor meet the meeting organizers announced on Tuesday. 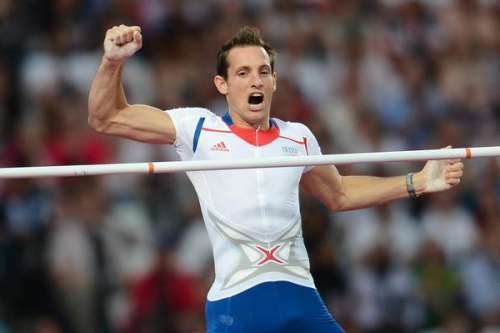 Lavillenie will take on world champion  Raphael Holzdeppe at the IAAF indoor permit meeting on 31 January.

“I’m looking forward to the indoor meeting and the Karlsruhe audience,” said Lavillenie “I’m also looking forward to competing on the surface on which I competed with great success in Gothenburg. With Raphael competing, it promises to be an exciting competition.”