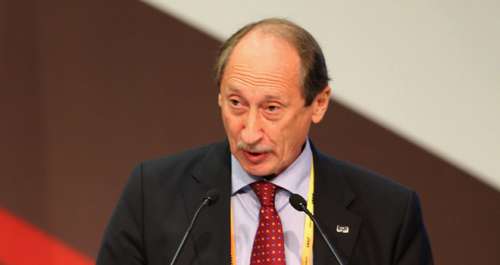 The documentary was published two weeks ago in three parts by ZDF/ARD showing Russian coaches and athletes admitting to covering up doping tests.

"The federation has demanded an unedited version of Seppelt's material to find out what exactly those who took part in the documentary actually said,"  Artem Patsev told the Russian news agency R-Sport.

"Seppelt has not made the video recordings available yet. The President of the VFLA, Valentin Balakhnichev gave an official request for the material and asked that copies were also sent to the World Anti-Doping Agency and the International Association of Athletics Federations."

In a response to allegations IAAF and Russian track and field federation started its own separate investigations.

Russian federation called the the claims nothing more than "a pack of lies."