European champion in 100m and 200m Dafne Shippers of Netherlands will compete in 60m at the IAAF World Indoor Meet in Karlsruhe on January 31. 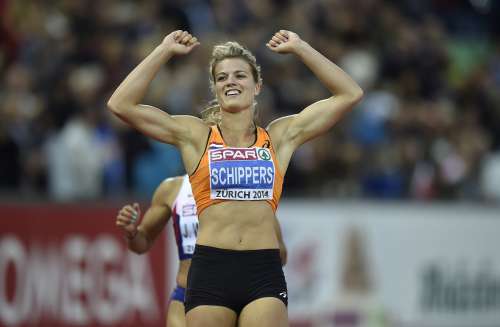 The 22-year-old Shippers, who won bronze medal in heptathlon at the 2013 world outdoor championships in Moscow, announced that this year she will focus more on sprint events.

Shipper's one of the biggest European rivals Veronica Sailers of Germany will also contest at the Karlsruhe meeting 60m. Sailers have defeated  Shippers 5 out of 6 times when running head to head.

It is interesting to note that the track that was used  at the 2013 European Indoor Championships in Gothenberg where Schippers and Sailer set their personal bests  of 7.14 and 7.12 will be used in Karlsruhe.