• French Runner Laila Traby Arrested for Having EPO in Her Apartment 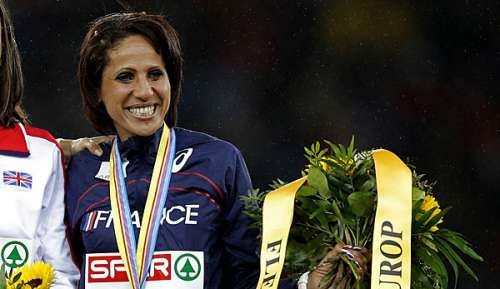 The 35 year old Traby was arrested on November 7 after EPO and other banned substances were found by police in a raid in an apartment she was using during the training in France.

"I've been wrongly accused, I'm a victim of a conspiracy," Traby wrote on her Facebook page.

"I've been well and truly trapped," she added, insisting she was "a clean and honest athlete."

The Moroccan-born Traby took  third in the 10 000 meters at the European Championships in Zurich in August, in the event which was won by Britain's Jo Pavey.