The IAAF will decide on Tuesday, November 18 the city that will host the 2019 IAAF World track and field championships. 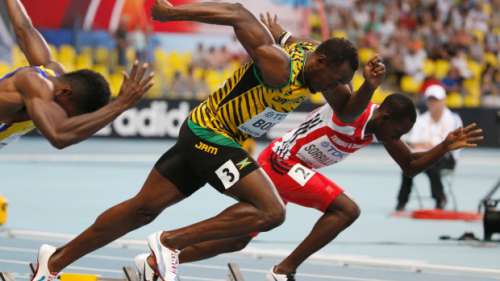 The candidate cities are Qatar's capital Doha, Catalan capital Barcelona and the city in the Pacific Northwest in the state of Oregon Eugene, which many refers to as Track Town USA.

There are several factors that IAAF will look at before deciding which city will have the opportunity to host world's one of the biggest sporting event the 2019 IAAF Athletics Word Championships.

The announcement of the 2019 host city will be stream lived on youtube by the  IAAFMagazine. https://www.youtube.com/watch?v=GRFa-F1NrE4