The track and field governing body IAAF announced earlier today 11 legends that will be added in to the Hall of Fame. 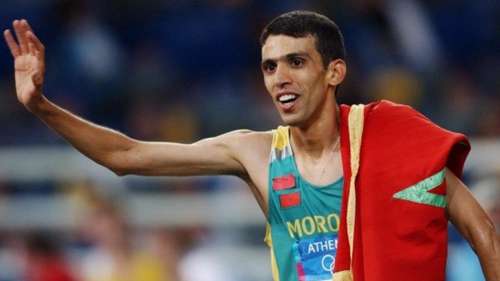 The IAAF started adding athletes in to the Hall of Fame two years ago when they announced the first 24 athletes. Last year the IAAF added another twelve athletes.

For an athlete to be inducted in to the IAAF Hall of Fame he or she must meet a minimum requirement of 2 Olympic and World championship titles plus one world record. In addition, all athletes must be retired from sport of minimum of 10 years.

The athletes joining the IAAF Hall of Fame this year will be inducted live on stage during the 2014 World Athletics Gala in Monaco on Friday 21 November.