• Pavel Maslak Back in Training 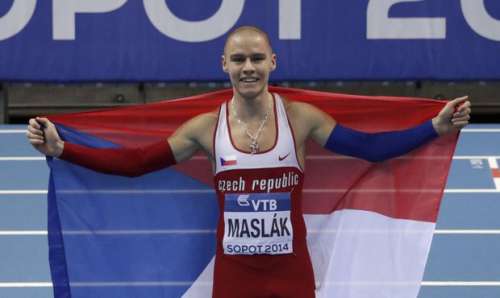 "I am back in training, with since already two weeks. Yes, I am going fully for indoors." Said 23 year old Maslak.

"If I manage to win gold again in front of the home crowd, it would be really great." He added.

"I do not even have one ticket, but I hope I will manage to get my parents there to watch. I believe that I will buy some tickets also for my friends.  It would be a nice Christmas present for them."

A hamstring injury in May left Maslak without chances to defend his European title.