Justin Gatlin  failed to make the list of the last three athletes for IAAF athlete of the year award. 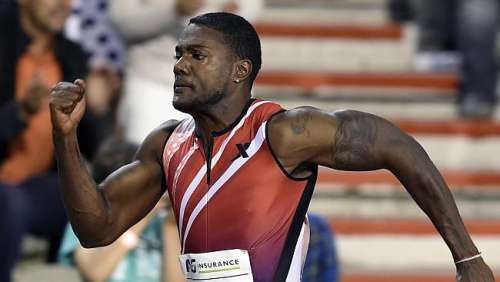 The american sprinter, who faced four year doping ban from 2006 to 2010, two weeks ago was included among the 10 athletes for the IAAF Athlete of the Year award, but  received a negative response from many other athletes and officials.

World and Olympic discus throw champion Robert Harting of Germany was also among the participants for the AOY award,  but soon after he found out that among them was Gatlin he withdrew from the contest.

Today the IAAF officials voted for the final three athletes that  will go to the final for the main trophy, but Justin Gatlin's name was not among them.

Gatlin was  nominated for the AOY award for ending this season on top in the world in the 100m and 200m, plus was never defeated in neither events through the whole season.