• Jeptoo Will Try to Make History in Chicago

Rita Yeptoo will try to make history at the world's one of the greatest marathons - The Chicago Marathon, on Sunday, October 12. 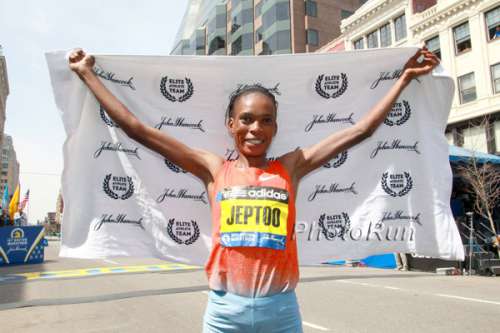 The 33-year-old Yeptoo won Boston marathon in 2013 and 2014 and as well she took last year's Chicago marathon title. To win the World Marathon Majors,  she needs to finish in top 2 places, but Yeptoo's with no doubts will battle to defend the Chicago Marathon title.