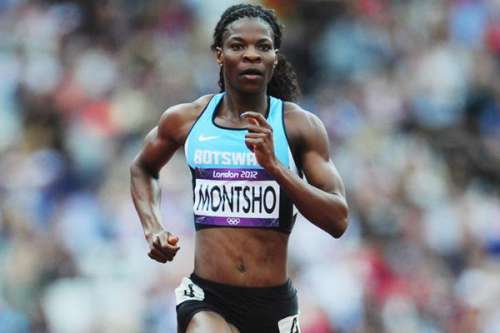 Montsho three days ago finished fourth in the 400m final and her tests taken after the final showed banned  stimulant methylhexaneamine.

In a statement released this afternoon by the Commonwealth Games Federation, it was confirmed that Montsho had been notified of her A sample result and has asked for her B sample to be tested.

The 31 year old´s test will be tested  at the World Anti Doping Agency-accredited laboratory in London on Monday (August 4).
Live Stream