• Gay Set For Comeback in Lausanne 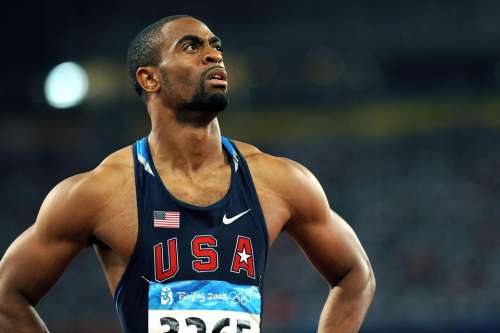 Tyson Gay who served a one year doping ban is set for a comeback in Lausanne Diamond League on Thursday, July 3 where he is going to run the 100m.

"Lausanne has always been one of my favourite meets, and I'm thrilled to have it be my opening meet of 2014," said Gay.

"I have run fast times here. I have been training for several months, and will be ready on July 3." He added.

Tyson Gay will be tested by fellow Americans Justin Gatlin who have clocked 10.86 seconds this year and Mike Rodgers who holds season best time of 10.03 seconds.