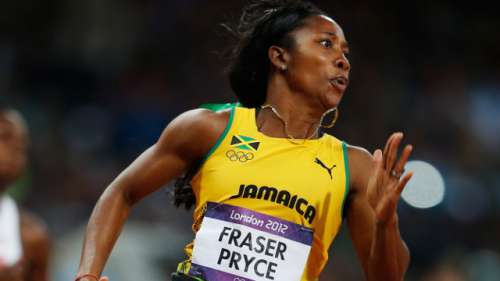 The organizers of the 2014 Shanghai Diamond League meeting revealed nine Moscow world championships gold medalists and four Olympic champions that will compete on May  18 at the second stage of the Diamond League series in China.

Other Moscow winners on the Shanghai roster are the women’s 3000m steeplechase champion, Milcah Chemos, and men’s pole vaulter Raphael Holzdeppe, while triple jumper Christian Taylor is one of four London 2012 champions in the glowing line-up.