• Bolt Expected to Return in June 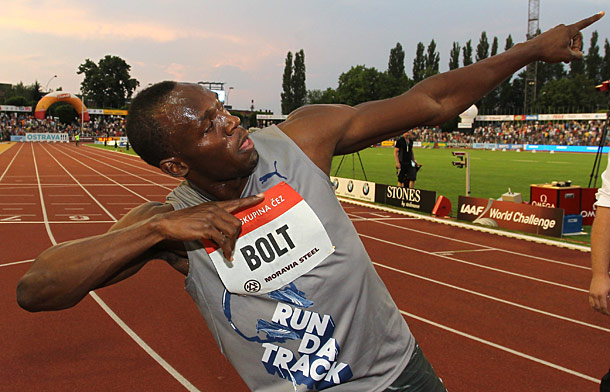 The world's fastest man Usain Bolt is scheduled to return to competition at the Ostrava Golden Spike meeting on June 17 having been sidelined with a foot injury.

According to French newspaper L’Equipe, the three time Olympic champion has been undergoing a special foot  treatment in Munich, Germany.

Bolt's agent, Ricky Simms, confirmed that the Jamaican will also compete in the Diamond League meet in Paris on July 5 and on August 5 in Malmo. He also said that his athlete will return to training next week.