• Farah To Run NYC Half Marathon 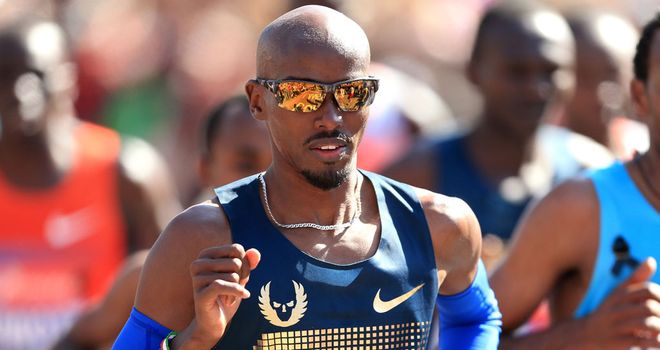 Farah who is currently training at the high altitude training center in Iten Kenya said that the half marathon race in New York will help him to do better in London on April 13.

"I can confirm that I will run the NYC Half on March 16, as part of my buildup to the London Marathon in April"said the 2 time Olympic Champion Farah.

"It will be my second time to compete in this event, after my win there in 2011. I have been training hard in Kenya and hope to use the New York race to gauge my fitness one month out from my 26.2 mile debut."