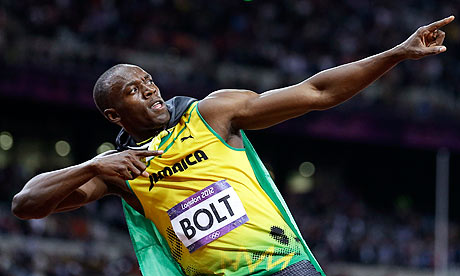 Four athletes from the sport of track and field were nominated today for  Laureus World Sports Awards following a vote by the world’s media.

Shelly-Ann Fraser-Pryce like Bolt won 3 golds in the sprinting events at Moscow World champs and Jelena Isinbayeva took an emotional win in pole vault in front of her home crowd.

The final event where the winners will be selected will take place on March 26.