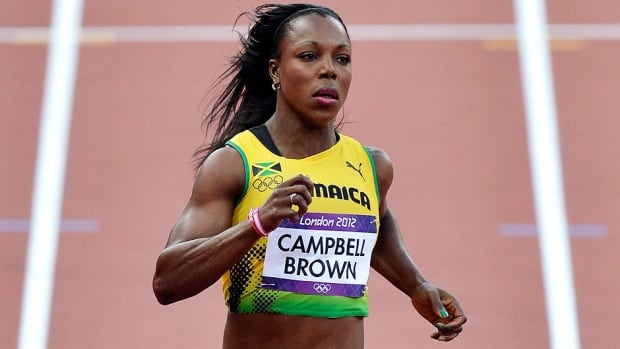 Veronica Campbell-Brown will have a chance to defend her world indoor 60m title after she was included in Jamaica's world indoor championships team on Tuesday February 25.

Jamaicans most decorated female athlete was included in the team just one day after being cleared of a doping violation by the Court of Arbitration for Sport.

Last year on may, at the Jamaica International Invitational the 3 time Olympic gold medalist Campbell-Brown tested positive for banned diuretic.

On Monday Feb-24 she was cleared to continue her running career by the Court of Arbitration for Sport on Monday, informed her  lawyer Howard Jacobs.

"I can confirm that Veronica Campbell-Brown has been cleared by CAS," Jacobs told Reuters.

"All of her past results have been reinstated and she is free to compete effective immediately."

Jamaican's return to action means the she may compete at the Commonwealth Games this summer in Glasgow.

Campbell-Brown will join a strong team of 23 Jamaicans including world champion in 100m and 200m  Shelly-Ann Fraser-Pryce and Nesta Carter, who took silver at the last world indoor champs in Istanbul.