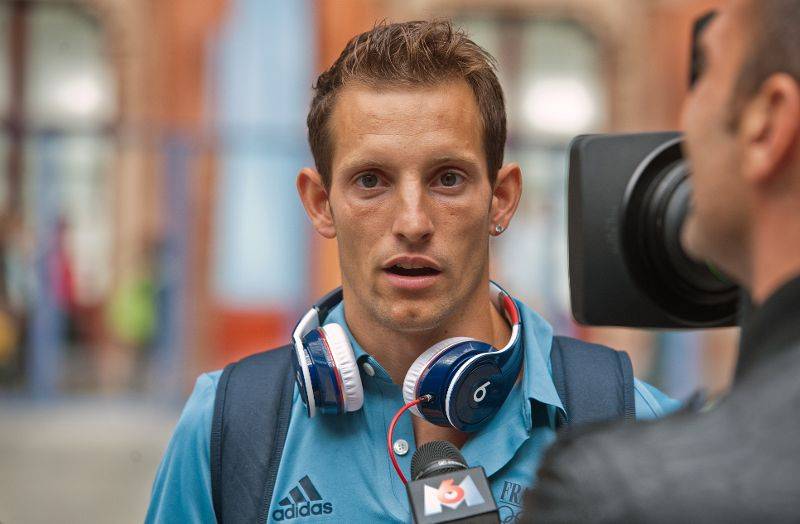 "I still have three weeks to get prepared and I do not want to give up, Even on one leg I will give all I have," Said Lavillenie.

According to  L'Equipe newspaper Lavillenie will not take part in any of his planned schedule until the world indoor championships hoping to speed up the recovery process.