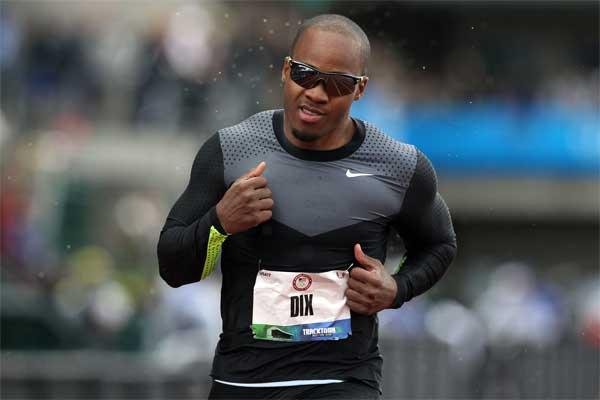 The 2 time Olympic bronz medalist, Dix, set his season best time of 9.99 seconds in one of his final meets of the season. United Kingdom's  Dwain Chambers took second posting 10.09, with Ryan Bailey of the United States third in 10.10. SEE VIDEO HERE

Sally Pearson dominated the women's 100m hurdle race as she won the race with a new meeting record of 12.64.

In the women's 400m Jamaicans took top 2 positions. Stephanie McPherson won the event in 50,00 and Kaliese Spencer in second 50.19.