• Powell Set To Run in Ostrava on Thursday 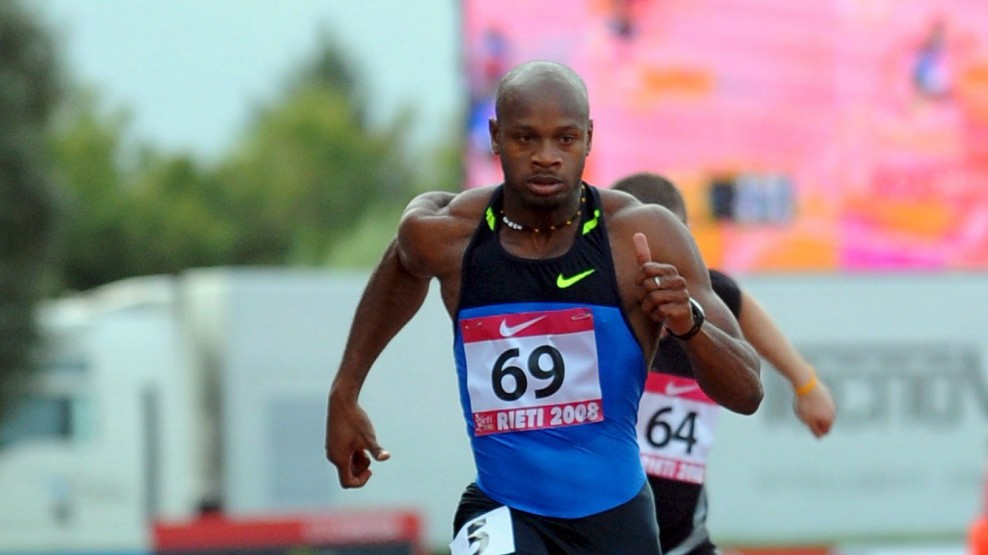 Jamaican sprinter, Asafa Powell after finishing in a disappointing 7th place at the Jamaican Championships, arrived in Czech Republic on Tuesday to compete at the IAAF World Challenge meet (Golden Spike) in the city of Ostrava on Thursday (27).

To the question if he is motivated to continue his season after a failure at Jamaican Trials, Powell answered concisesly: "It is not that hard. I knew what happened at the Jamaican trails. I am not worried about that."

It was not the right day:

"I didn’t run what I want to and expect from myself. I wasn’t race ready. It was not my day. Time 9.99s, which was enough to qualify for WCH in Moscow, is like "walking in a forest for me”. said the former world 100m record holder on Tuesday.

"It is very important to run under 10s. If you cannot make it, you cannot be in top group. So that is also huge motivation for me" Said 30 year old Jamaican.