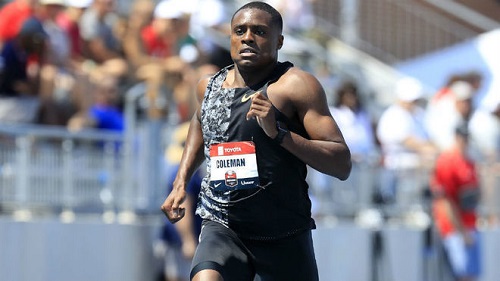 “I think it is very premature to expect that Christian is not going to be at Doha because the more I investigate the situation, the more I believe that he will be in Doha. But, if he is not there, it increases the chances for everyone,” Boldon told The Jamaica Gleaner yesterday.

This week news broke out that the US sprint star Christian Coleman missed three out of competition drug tests.

The WADA rule states that missing three out of competition drug tests could result in a 2-year ban from sports, which means that Coleman could miss World championships and Tokyo Olympic Games.

Coleman holds the fastest 100m mark this year with 9.81 seconds is under investigation after.