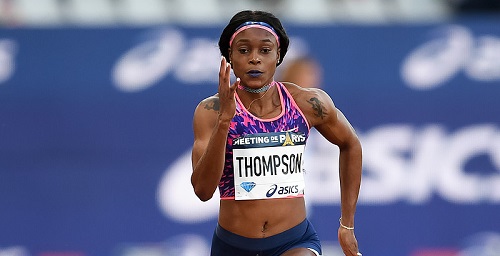 The orgznizers of the 2019 Pan American Games have released the final entry lists for the sport of athletics (track and field).

Some of the biggest names in track and field will compete in at Pan American games in Peruvian capital next week.

Jamaican's have brought their best female sprinters to the 2019 Pan American games. Shelly Ann Fraser-Pryce, the double Olympic champion and 7-time World champion, will contest in the women's 100m and 4x100m. Elaine Thompson, the Rio Olympics 100m and 200m champion will race the 200m and 4x100m in Lima. Both sprinters hold the fastst 100m time this year in the World of 10.73 seconds.

Colombian Caterine Ibarguen, the reigning Olympic and World champion, is set to compete in the long jump and the triple jump. 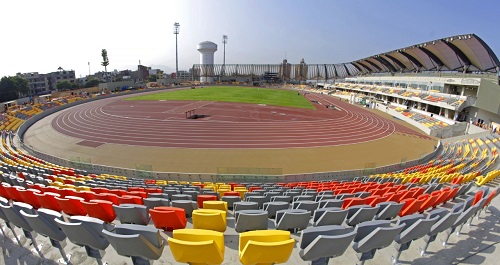