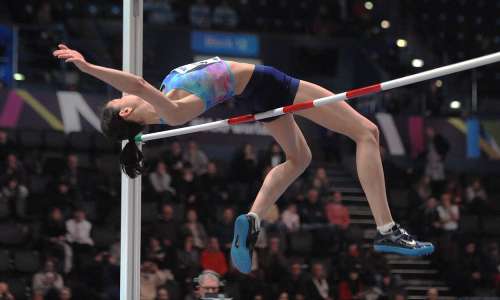 The world and European champion Mariya Lasistkene of Russia clear 2.00m and then attempted 2.07m at the annual high jump meet in Belarus Capital on Saturday, 22 December.

After clearing a winning height of 2.00m, Lasitskene nearly cleared 2.07m which would be a new PB and new Russian record.

Another Ukrainian athlete Yaroslava Mahuchikh, who won the Youth Olympic Games in, Buenos Aires last month, improved her lifetime best to 1.96m on her first attempt and equaled world U18 best.

Belarus's European silver medallist Maksim Nedasekau cleared 2.30m to win the event before failing on all three attempts at a national record of 2.34m.
Live Stream