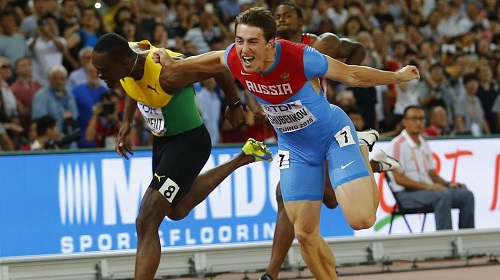 Russia's Sergey Shubenkov became the first man this season to run 110m hurdles under 13 seconds on Tuesday (19) at the International Meeting de Montreuil in France.

The 2015 World Champion Shubenkov running in nearly ideal conditions clocked an impressive 12.99 seconds (Wind +0.5) to win the race in a new World leading time. Shubenkov's 12.99 seconds is also the fastest time by a European since 2015.

In the men's 100m dash China's Zhenye Xie took the race in 9.97 seconds to set a new national record and to became the 11th men this year to go sub 10 seconds.