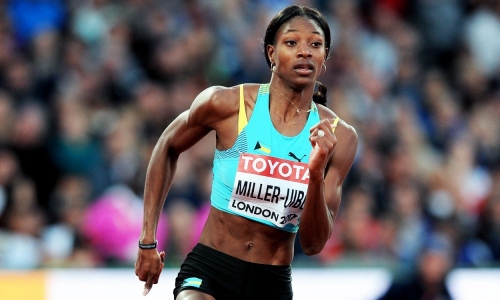 Kenya's Emanuel Korir posted history's indoor all time  #3 mark by running 1:44.21 to win the men's 800m race. American Donovan Brazier came in second with World #3 and US #2 all time indoor performance of 1:45.35 while his compatriot Drew Windle clocked a massive PB and US all #3 of 1:45.53 to take third.

Aisha Praught-Leer held of her training partner Emma Coburn to win the women's 3000m in a new Jamaican and Caribbean indoor record of 8:41.10. The 3000m World steeplechase champion Coburn finished right behind Jamaican in second place in 8:41.16 while Karissa Schweizer broke the NCAA record with 8:41.60 to take third place.