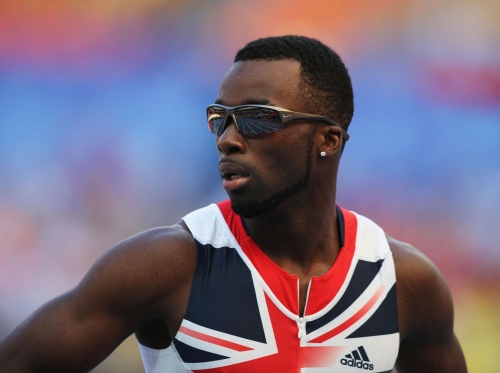 Multiple European and World  indoor championships medalist over 4x400m, Levine, tested positive in an out of competition drugs test for asthma drug clenbuterol.

WADA banned clenbuterol after studies found it helps athletes to boost their performance and and can prompt weight-loss.

The 28-year-old Levine is now waiting for the B sample results.

In Spain in January broke roke his pelvis in a motorbike crash - the accident also involved his teammate James Ellington who severly fractured his leg.