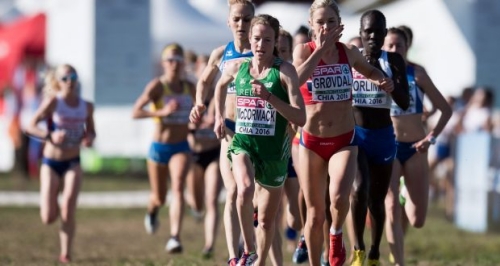 The 24th edition of European Cross Country Country Championships will be staged in Slovakian city of Samorin on Sunday, December 10 starting at 9:00am CET.

Turkish team, who finished in 3rd place a year ago will return defending champion Ali Kaya and silver medalist Polat Kemboi Arikan to its squad. Turkish team is the favorite for the European team title.

How to watch it online?

European Cross Country Championships will be streamed live on European Athletics website and on BBC sports I player. The event will start with Junior U20 men and women races.